Vittoria Colonna’s female Renaissance aroused disconcertment but also admiration among her male contemporaries, who, with one voice, praised her “male brains”.

As the restless creativity of her ingenious mind instigated this female genius to break out of conventions in order to discover “regions of the human mind unexplored by others” (Castiglione), Vittoria did not shape out a personal profile. Aware of this phenomenon, Paolo Giovio, the great biographer of Italian Renaissance, who devoted to her the terminal part of his Dialogi, explicitly refrained from writing a clearly contoured profile. Instead, he compared her intellectual liveliness with the fires ignited on the spires of the pyramids by the Egyptian Pharaohs.

“These fires were blazing into such heights that they were seen by the people in the remotest regions of Africa.”

Owing to her stupendous mental complexity and inner dynamics Vittoria Colonna should be represented in the immediacy of her active and spiritual life the more so as she registered her subjectivity truthfully in her sonnets. Her empathetic biographer will resist the temptation of pigeonholing her, instead researching her genius on the basis of all her sonnets, and all her letters and prose and contemporary evidence, which were, as comprehensively as possible, drawn on in this biographical study for the first time.

Who imposes a conventional profile on Vittoria Colonna divests this female genius of Italian Renaissance of her singular complexity that makes all literary female characters, also Shakespeare’s women, appear as rigid puppets on the strings and as male abstractions of the woman. 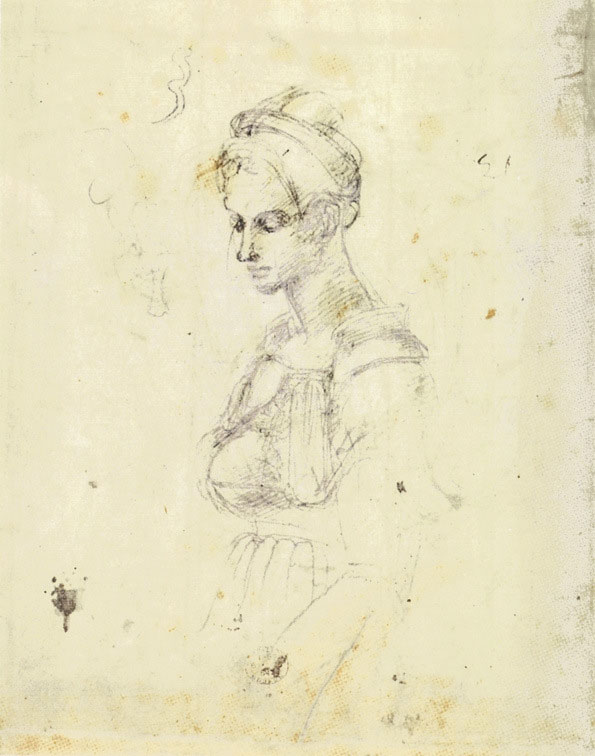